Imagine if you had the opportunity to enable your product offering to natively take advantage of eye movements. Consider the immense potential of being able to track areas of interests in real-time, utilize eye movements as a direct input of navigation within your application as well as to capitalize on the raw and processed data itself.

Just give it some seconds to slip in... Once you have done that, then you will need:

A framework with embedded eye-tracking technology that, with just a few lines of code, can help shape and strengthen future products with eye-enabled interaction, analytics and tracking. 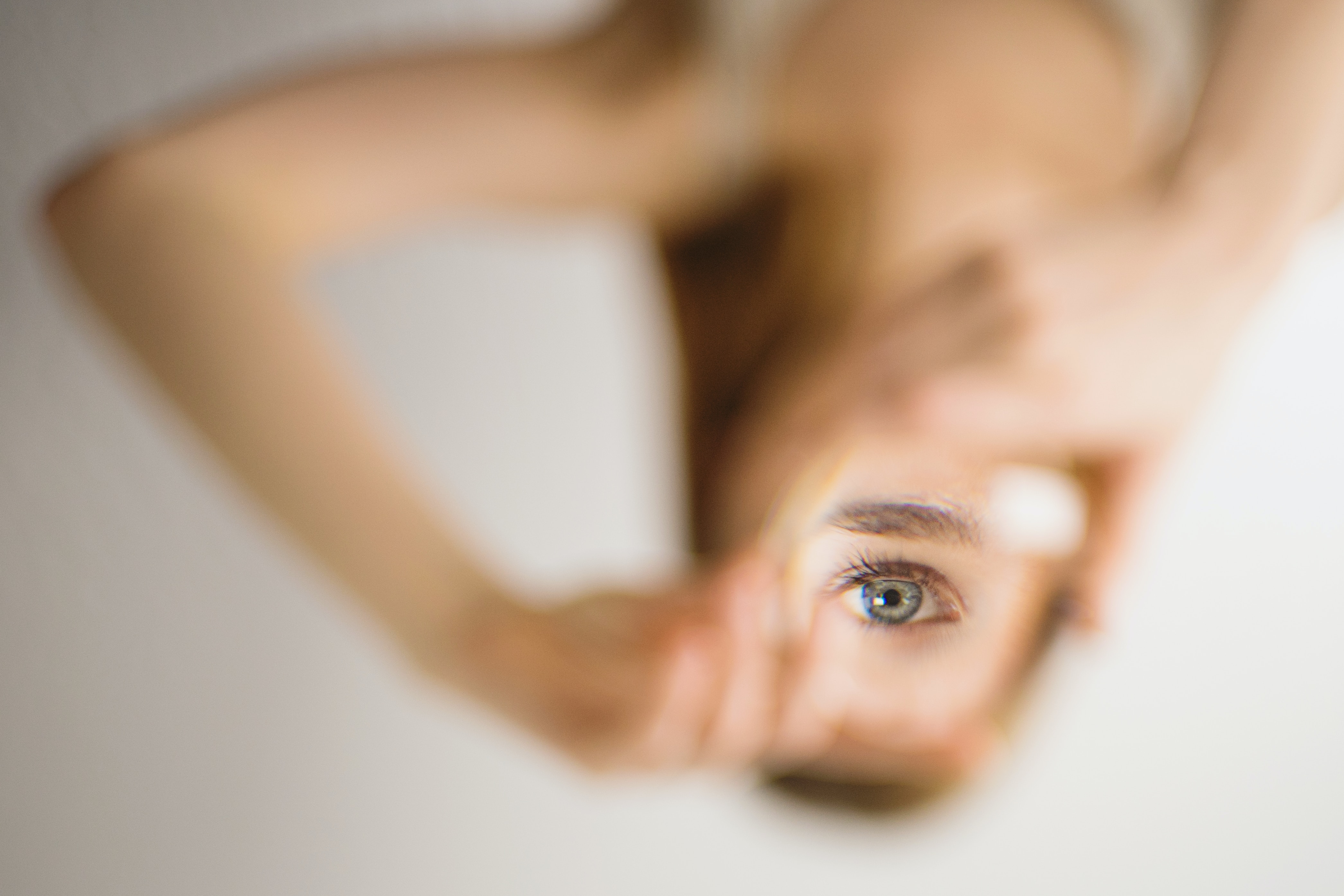 Whether your company is making physical products, operates as a digital-only-platform or squeeze itself in between, chances are that the value-add of implementing attention tracking will greatly outweigh the few reasons for not doing it. Especially if the technology can be achieved easily through an end-to-end framework, embedded into your product.

Someone once said that the eyes are the windows into the soul… well... emerging technology is capturing this.

When talking about the endless possibilities within attention tracking technology, it makes sense to distinguish the underlying tech in terms of the Potential use cases. There are, roughly speaking, two main areas of attention tracking:

As mentioned above, there are endless outputs of eye-enabling technology. Divided between the passive and the influential use cases out there, three different components can be achieved, either as sole inputs or in combination with one another:

Uncover the massive potential hidden right in front of our eyes. Don't wait for it — just jump in, the water is fine! 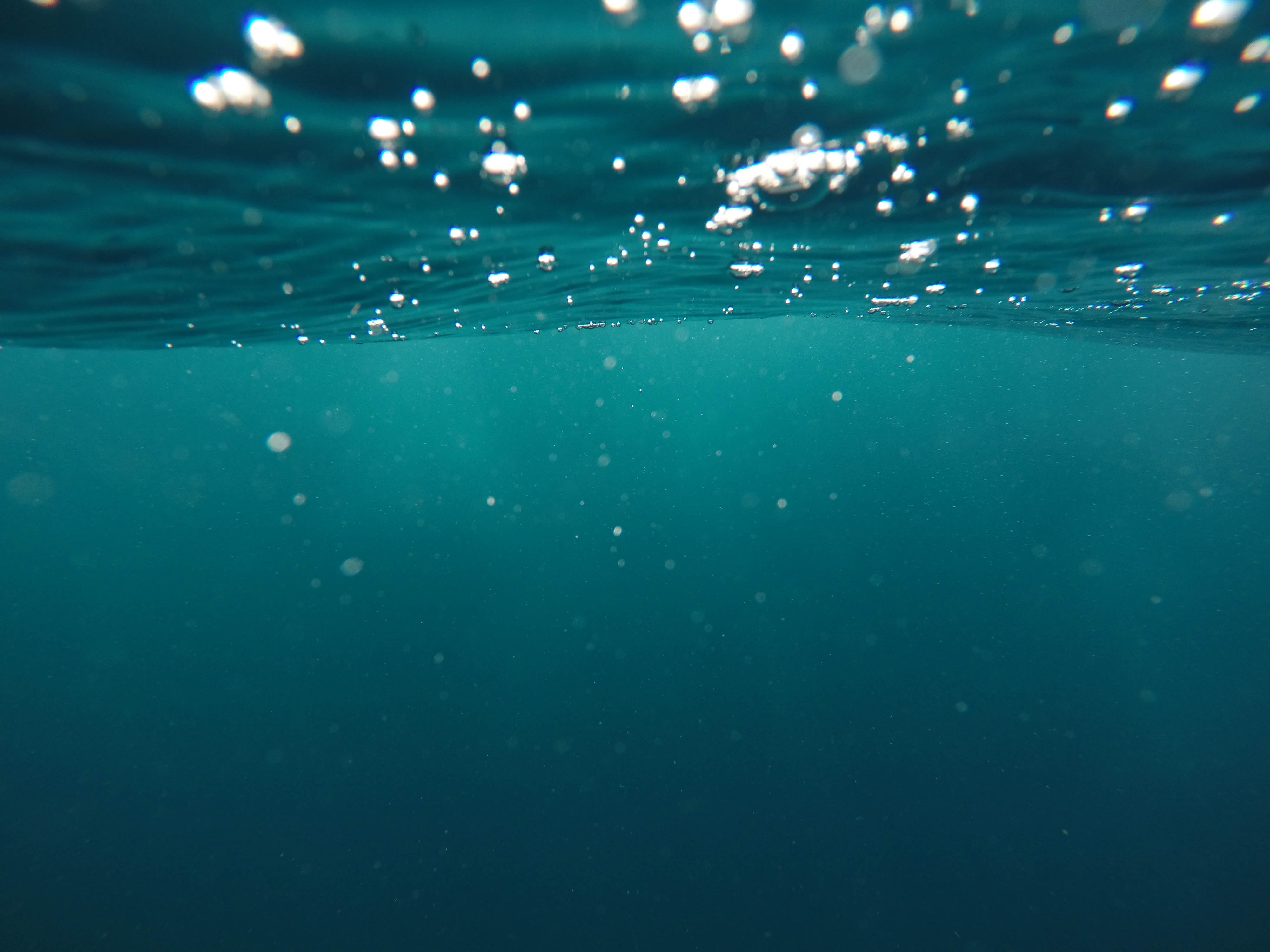 The use of attention tracking is not new — it is the very infrastructure that is new. This enhances the accessibility and availability of the technology which makes it way more affordable to uncover the massive potential hidden in plain sight. Though the infrastructure is new (currently on iOS-devices as stated in The tech stuff), it does not mean that you should wait for it — jump in, the water is fine!

Hardware dependency is a two-sided story¶

Attention tracking itself is constrained by the hardware it operates with. Having an accessible and affordable solution, is no exception. Running on iOS-devices such as an iPhone or an iPad will, for some laboratory use cases (as mentioned in Potential use cases), not have enough precision and accuracy yet (and yes, those things are not the sameEye tracking terms).

With 15.9 million iPads being sold in the fourth quarter of 2019 and 72.9 million iPhones sold in the fourth quarter of 2019, it is fair to say that the volume and accessibility of Apple's iPads and iPhones makes it possible to reach a much broader audience — an audience not confined by geographically boundaries as the traditional attention tracking hardware would do. With Apple's announcement of its new Magic Keyboard for iPad Pro, the possibility of conducting traditional laptop research with screen, keyboard and cursor, is now also available.

The tradeoff of having access to such a big audience from common everyday devices is that the hardware is more preferred and suitable for certain types of use cases — if you demand "single-pixel-hair-thin"-precision, you would probably have to continue to do what you have always been doing. Unfortunately. This is typically for research fields such a neuroscience or disease progression where the requirement of FPS (Frames Per Second) is between 300-1200 Hz which is only achieved from sole devoted (and very expensive) eye tracking hardware. For other use cases, 30-60Hz or less can easily manage the job.

If interested in learning more about the technical aspects of this attention tracking framework, go to The tech stuff.

Having more ideas that you want to explore? Feel free to Get in contact.